​​​​Joseph was born in Montebello, California.  His father of European descent and his mother from Bogotá, Colombia introduced him to tango music, comic books, and classic films at an early age.  He began writing, drawing, and painting at the age of seven.  At La Salle High School in Pasadena, California, he performed in the musicals of "West Side Story" and "Godspell".  He attended the University of Southern California where he completed coursework in art, music, writing, and theater.  He graduated with a Bachelor of Arts in Communication. 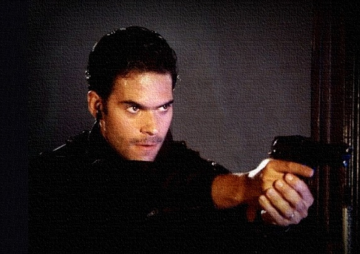 ​​In his spare time, Joseph likes to travel, attend sporting events, and go to the movies with his wife.   In addition to his films above, he has written several screenplays for the Latin market, designed to be shot in English and dubbed in Spanish and other languages to reach the US and global markets.  They are "Tango in the Dark", "A Silence Within", "Blood on the Streets", "Shadow of the Werewolf", "Silent Storms", "Tango Rendezvous" and "Hidden Tracks".

Click here to view the Projects in Development page.

He formed Renaissance Productions, Ltd. and began his career with a music video,"Mais Que Nada".  This film was based on a dream.  It was shot on Super-8 and is distributed by (RPL).

​He followed that up with a documentary,"Seniors and Alcohol Abuse". The 16mm film was shot in four days with a skeleton crew and received the Blue Ribbon Festival Finalist Award at the American Film Festival in New York.  The film is distributed by (RPL).

"When Autumn Comes"is story of a couple who's forced to move into his mother's house ... with deadly results.  This 16mm film was shot entirely on location in North Carolina and received a Participation Award at the Columbus International Film Festival.  The film is distributed by (RPL).

"Xerox Centerpointe - An Overview" showed the inner workings of a call center that helped support both Xerox customers and technicians.  The promo video was shot on beta cam SP and included three film trailer parodies.

"Decades of the '70's Reunion" is a music video that was created by shooting with a flip camera, digital photos from the event and archival photos from the 70's yearbooks.  This film was shot entirely on location at La Salle High School in Pasadena, California.

"A Conceptual Trailer" is a promotional music video that was created with photos for the upcoming feature film, "Blood on the Streets" (romantic crime thriller). Several location photos, photos of Latin/Hispanic actors and actresses who will be in this feature film, as well as an original film score was used in the making of this teaser. The feature film will be shot in English and dubbed in all languages.

"Eskimo Ice Cream Shoes"is the story of a widow and how she overcomes her grief.  This beta cam sp film won the Gold Award at the Houston International Film Festival.  The film is distributed by (RPL).

"Emotions"reveals the lives and relationships of three women as they travel towards a cave-in site where their loved ones are trapped.  This 16mm film won the Gold Award at the International Cindy Competition in San Diego and a Honorable Mention Award at the Columbus International Film Festival.  The film is distributed by (RPL).

"Rachel" is the story of a woman who is still haunted by her father, even though he has been dead for over twenty-five years.  This beta cam SP film won the Silver Award at the Chicago International Film Festival and the Bronze Award at the International Cindy Competition in San Diego.  The film is distributed by (RPL).

HONORS - International Man of the Year 2000 Nomination, Who's Who in America/World. 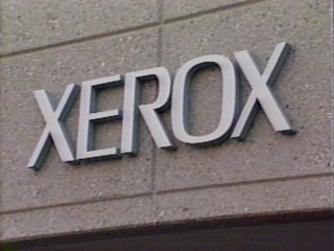